B!176 BLOODYMINDED "Within The Walls" LP (LIMITED EDITION) 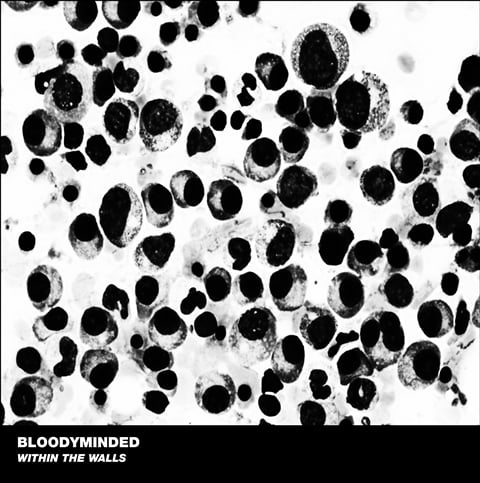 Includes a silk screen print based on the front cover artwork, printed by Erin Page of Kill Hatsumomo Prints

Exclusive to the BloodShop! No wholesale available.