Anatomy of Habit “Even If It Takes A Lifetime” LP 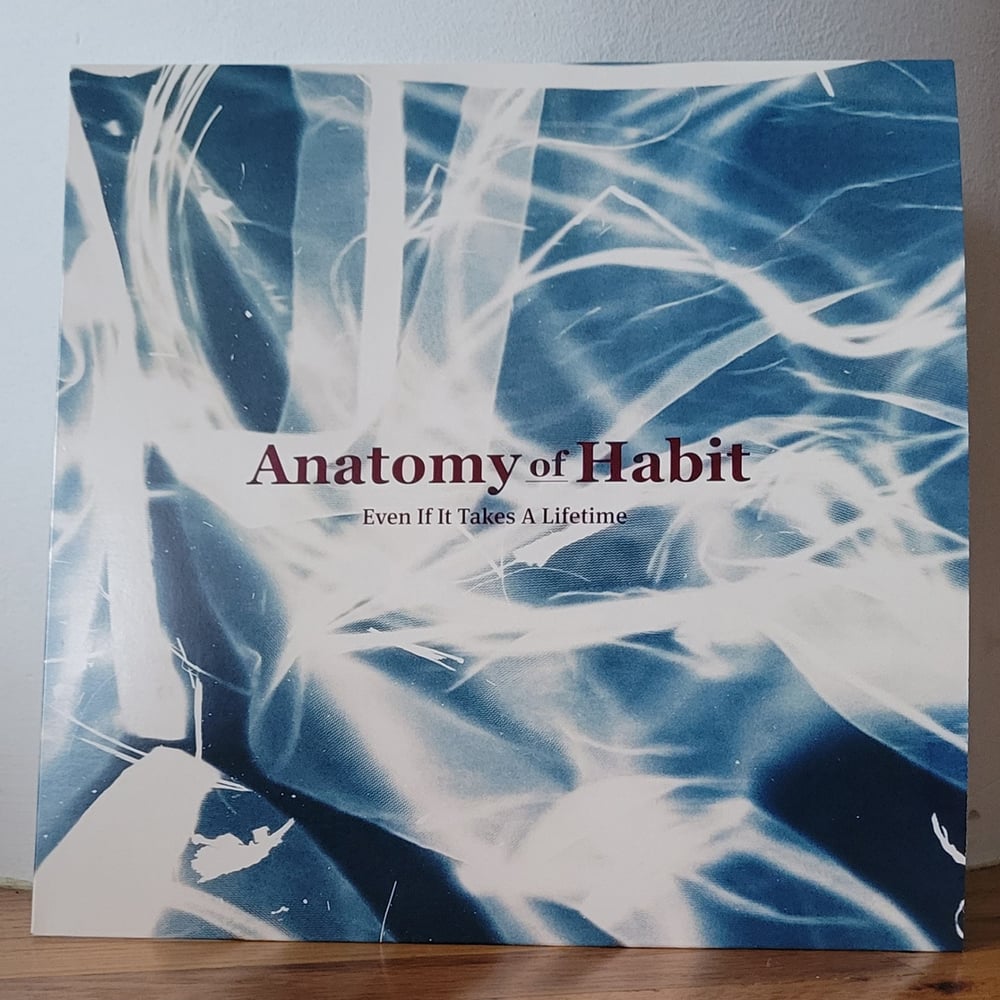 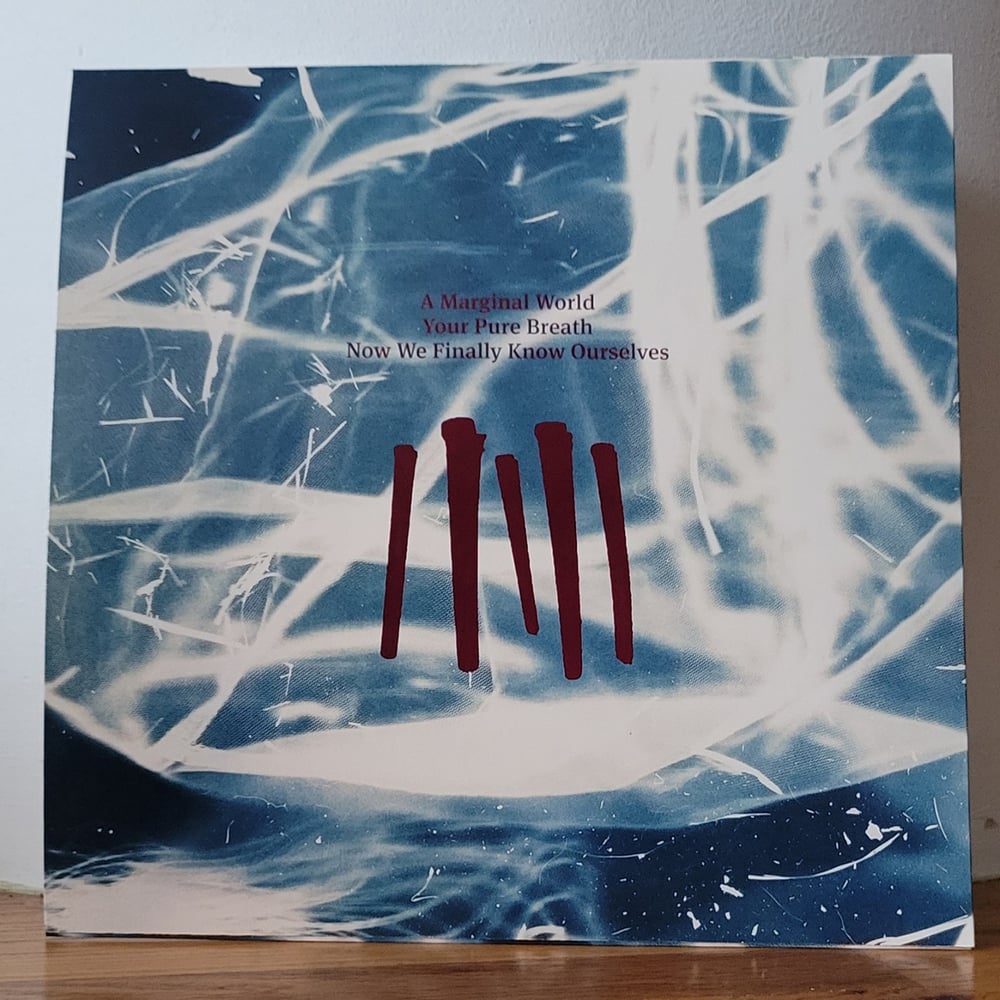 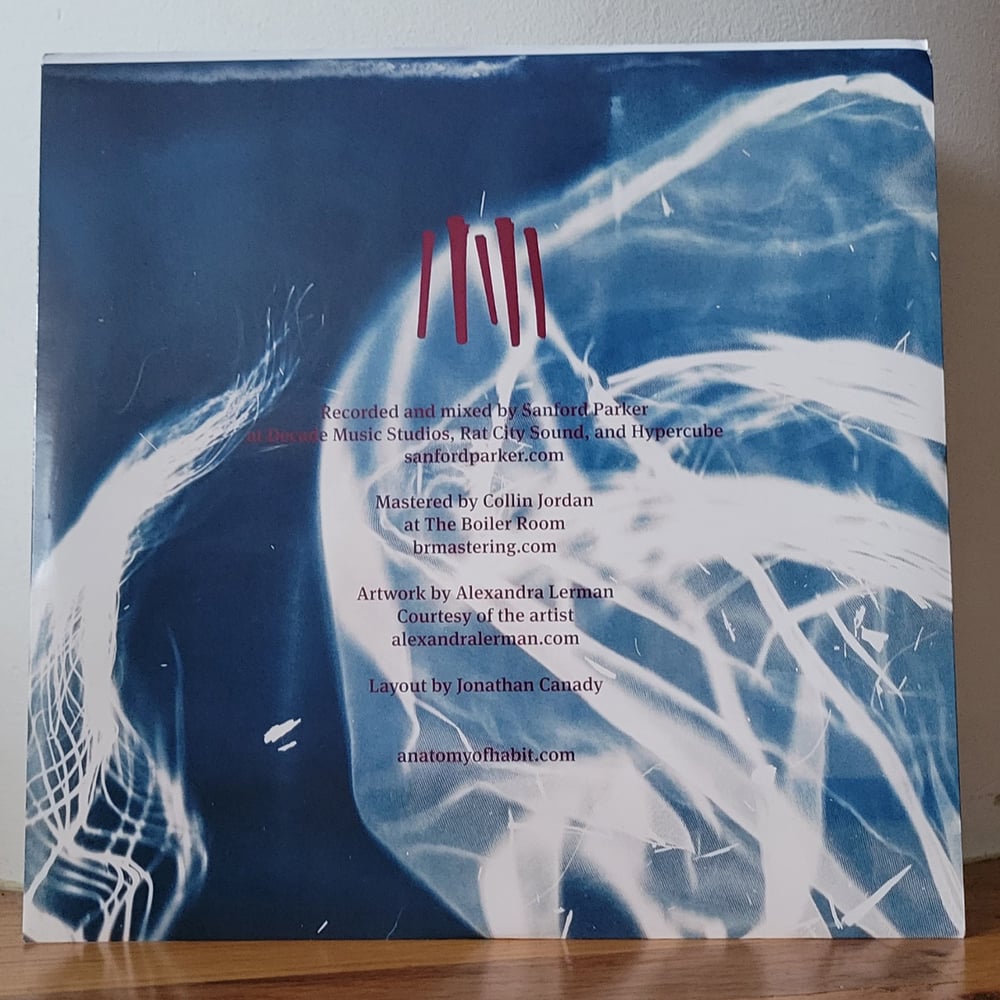 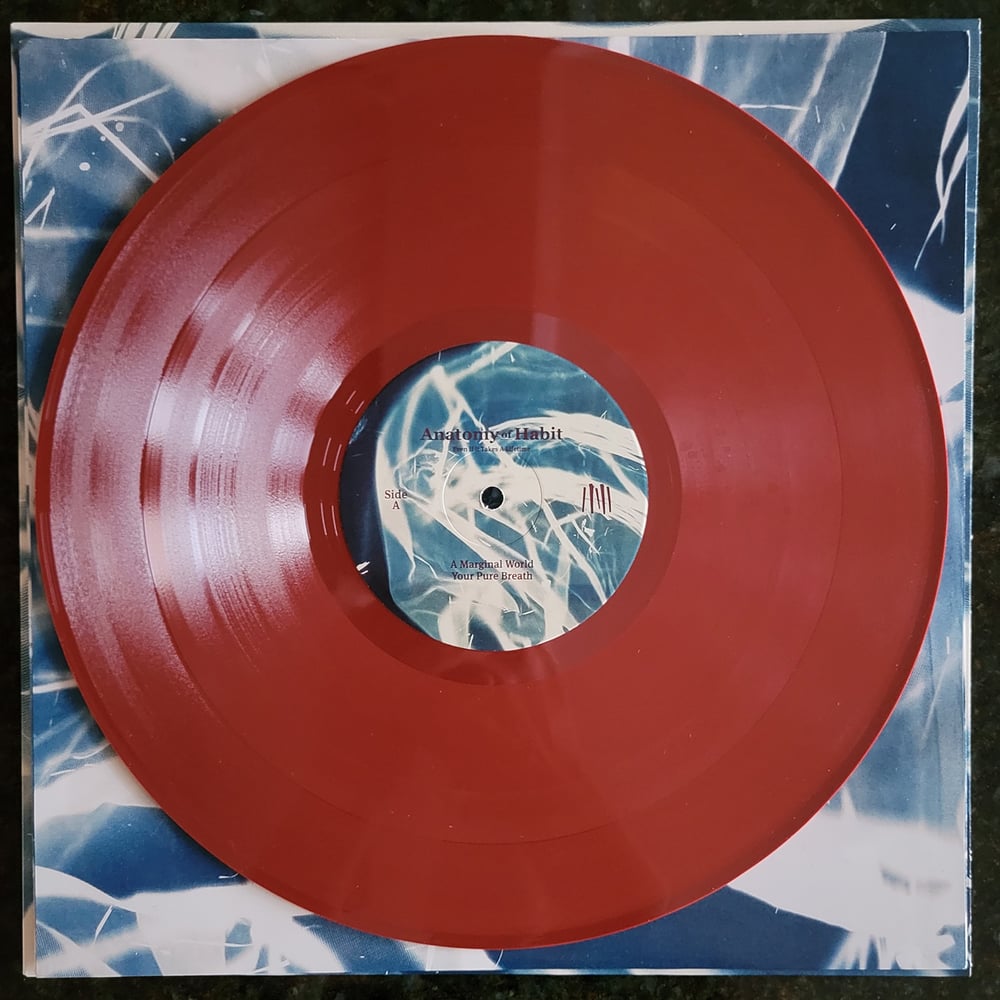 Anatomy of Habit “Even If It Takes A Lifetime” LP

The members of Anatomy of Habit are excited to announce the release of their third album, “Even If It Takes A Lifetime,” on Friday December 10, 2021

The band, which includes Alex Latus (guitar), Isidro Reyes (metal percussion), Skyler Rowe (drums), Mark Solotroff (vocals), and Sam Wagster (bass + lap steel), recorded both albums with Sanford Parker, shortly before the pandemic, while mixing (by Parker) and mastering (by Collin Jordan) were carried out during the long shutdown

Along with the band’s core instrumentation, listeners will hear piano, organ, analog synth, and vibraphone woven into the songs

“Even If It Takes A Lifetime” includes three songs

Opener “A Marginal World” is the shortest song that the bandhas ever released, clocking in at under seven-minutes, and showing a greater urgency than often seen from Anatomy of Habit

Lyrically, it describes a distinctive bond between two people that ends with a sudden rupture

Things begin to stretch out with “Your Pure Breath,” a 14-minute song that ebbs and flows between calmer, slower passages and heavier sections that propel the listener into a more frenzied pace

The album then shifts gears, as the long, atmospheric beginning of “Now We Finally Know Ourselves” builds into a dense, psychedelic soundscape, from which the band emerges with their more familiar play with contrast, over the song’s 19-minutes

Thematically, the album continues Solotroff’s reflections on love and loss, the creative process, the abstracted and vanishing self, and a sense of absolute obliteration

The potentially nostalgic album title may allude to a sense of hope and may indicate that all is not lost, or at least it may point to an inner drive to keep pushing forward

The release date will be for the CD, handsomely packaged in a six-panel digipak designed by Jonathan Canady, a longtime creative associate of the band

A cassette version will also be released, with light blue shells and a four-panel insert

The packaging for all formats will incorporate a series of lush, corporeal cyanotypes by New York-based artist Alexandra Lerman, a close friend of Solotroff

The album will also arrive on all streaming platforms on December 10, 2021, and it will be followed by vinyl, as soon as the pressing is completed, taking into account ongoing interruptions in the industry

Anatomy of Habit formed in Chicago in October2008

Although the band has experienced significant changes since forming, this is their longest-standing and most prolific lineup

Rowe and Latus have known each other since they were teenagers, growing up in Indianapolis’ heavy music scene and playing together in the band Still

Reyes and Solotroff are old friends who’ve played together in both BLOODYMINDED and The Fortieth Day, for many, many years

Once “Even If It Takes A Lifetime” completes its full cycle, the band intends to follow up with their next album, “Black Openings”

Mastered by Collin Jordan at The Boiler Room

Artwork by Alexandra Lerman, courtesy of the artist