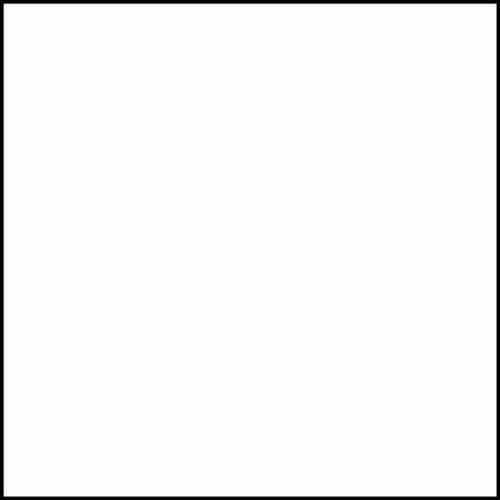 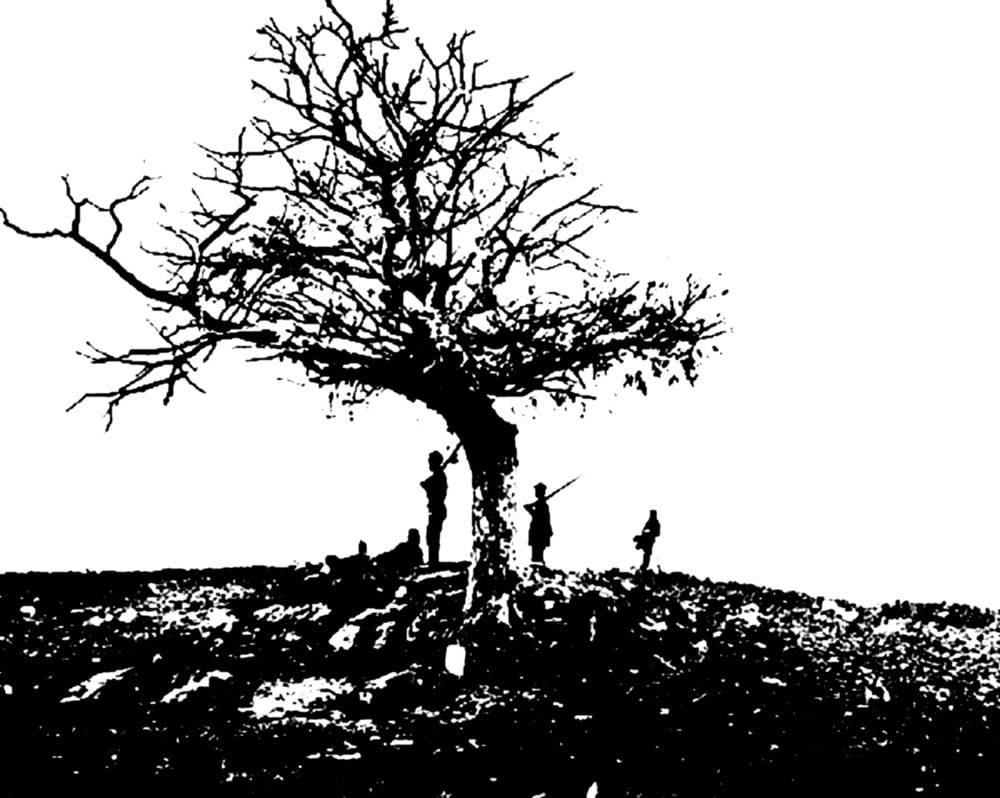 Pressed in an edition of 300 copies; White vinyl; White labels with minimal black text; Unmarked white cardboard sleeves - sealed on three sides; Black and white inserts; For those who could use the help, imagine "Filth"-era Swans and "Kollaps"-era Einsturzende Neubauten, meeting for a recording session in some horrid, massive factory basement, but only two guys showed up, and they still managed to simply pulverize the hell out of everything. "Piles" is a breakdown from the middle of a live song called "Under the Face," which was recorded in September, 2006. The song is usually only about two-minutes long, but on that night, the breakdown itself lasted for 7-minutes. The band split it into two parts, retaining all of the screaming, the feedback, the pounding, and the scraping. private series number fourteen