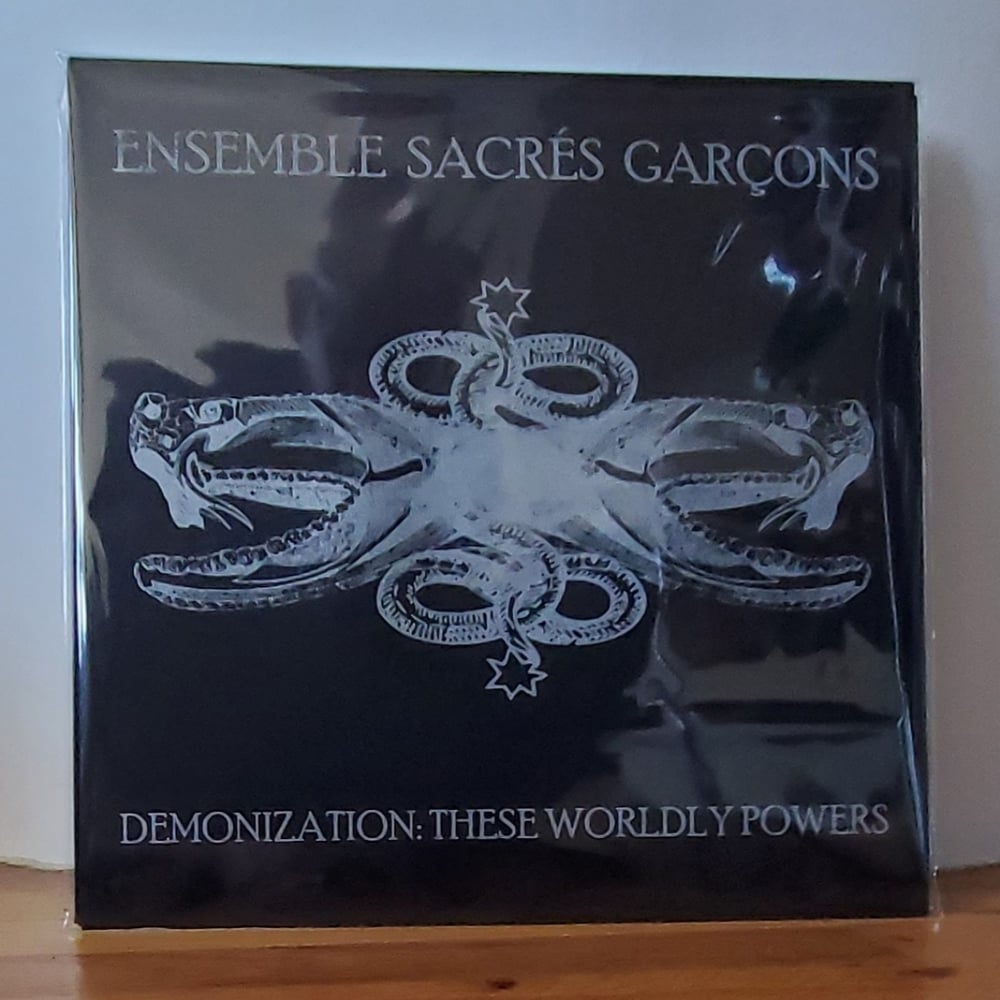 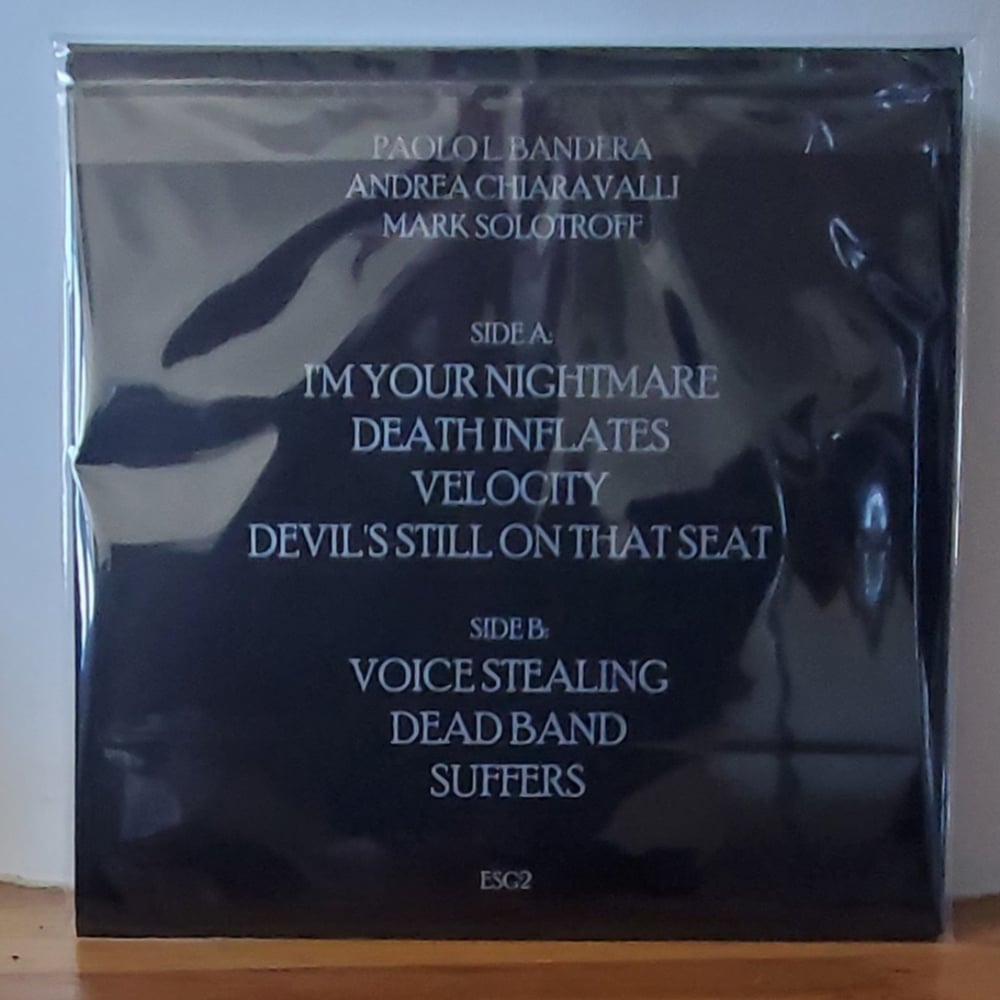 The album is pressed on 160 gram black vinyl, in a limited edition of 300 copies. It’s housed in plain, glossy black LP jackets, with wrap-around 12”x24” poster sleeves, printed on both sides, in metallic silver ink on heavyweight black stock. There are individually numbered, double-sided 8.5”x11” cardstock inserts included, with credits and lyrics, as well as separate download codes.