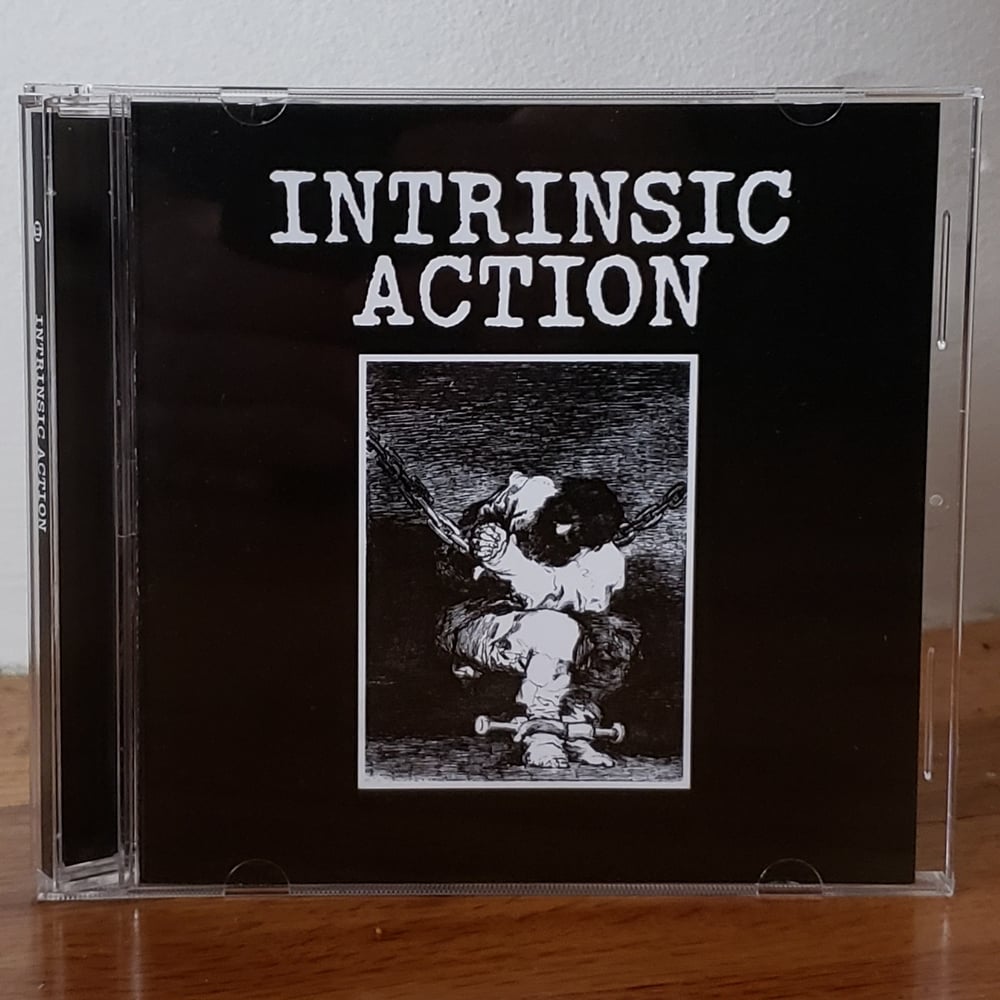 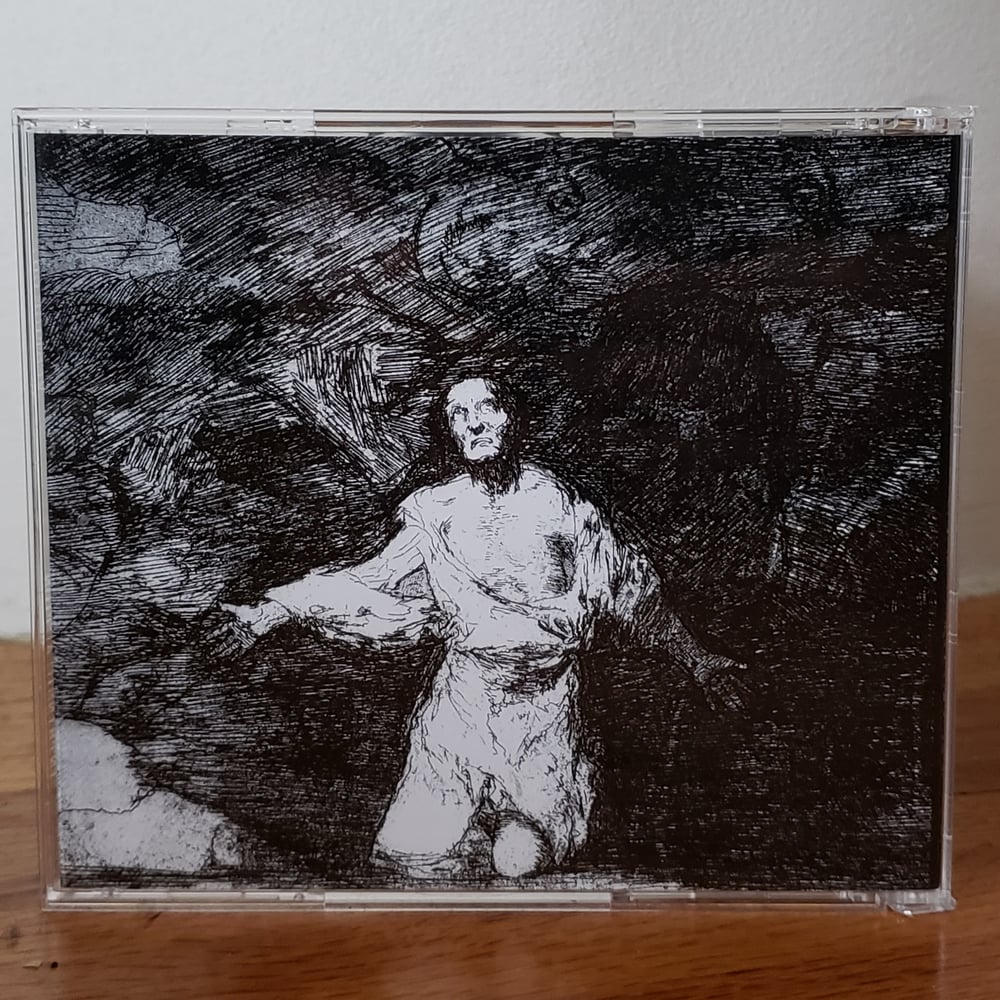 BloodLust! is pleased to release the seventh archival CD from pioneering US post-industrial group Intrinsic Action. This marks the first time that the music from their 1985 self-titled cassette has been made available digitally. The album covers a good deal of sonic territory, with a number of atmospheric compositions that range from dark ambient passages to more aggressively noise-based pieces. A number of these recordings prominently focus on elements of magnetic tape music, with songs built from 1/4" tape loops and other forms of tape manipulation. These songs also feature ARP 2600 analog synthesizer, treated guitar, voice, field recordings, and analog FX. The three bonus tracks that are included are new edits of previously unreleased recordings, also from 1985.

This music was recorded in and around Chicago between January and August of 1985. Tracks 4-9 were originally mixed and mastered at The School of the Art Institute of Chicago and were released on cassette in 1985, in an edition of 50 copies. The songs were re-mastered in January 1987, and they were re-released in a second edition. Tracks 1, 2, and 10 are previously unreleased and are exclusive to this new edition.
credits