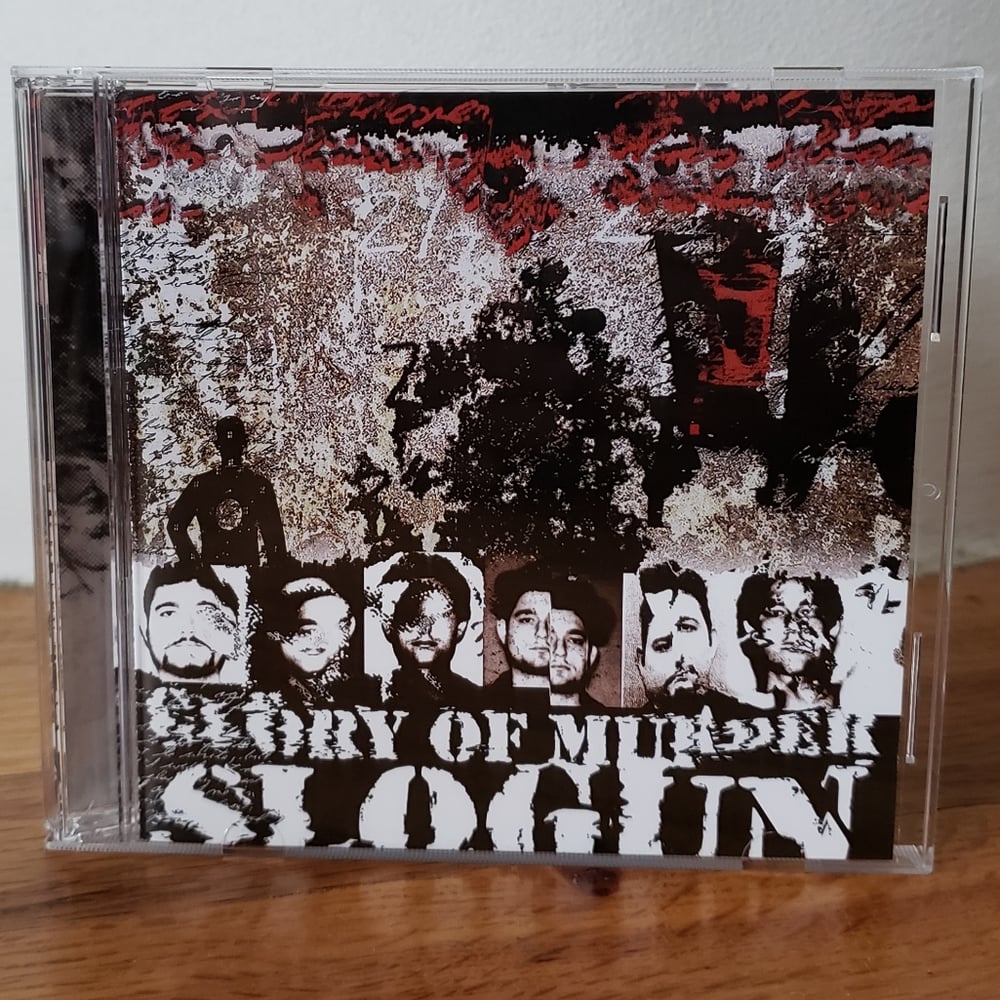 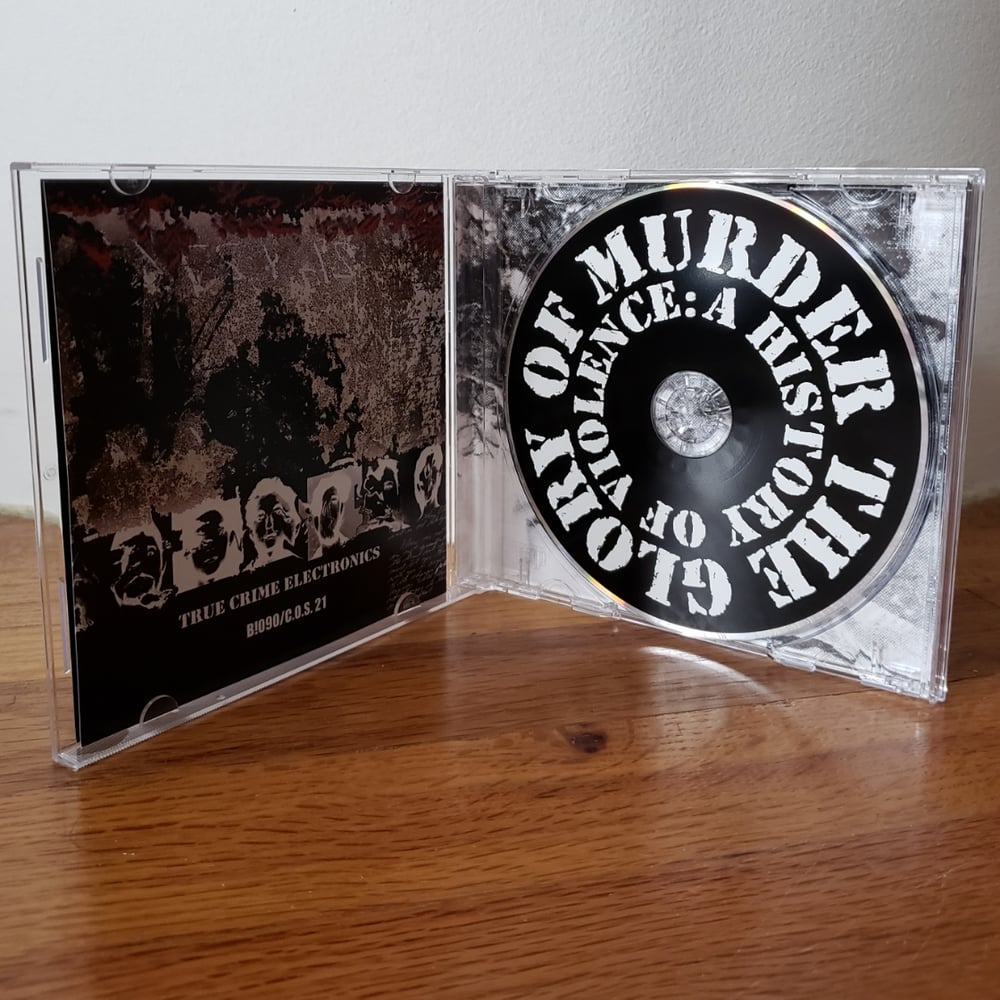 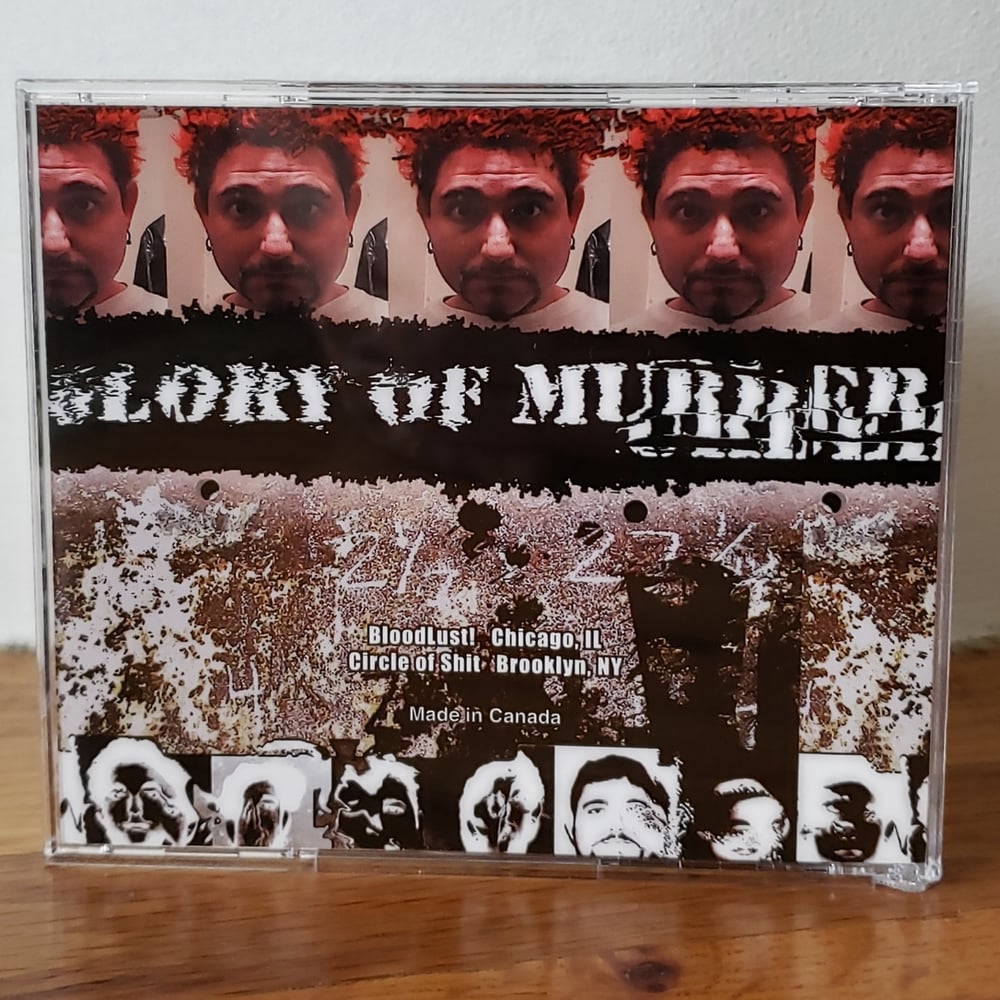 This is the sixth and final release in the main part of the Slogun "History of Violence" re-issue campaign. "The Glory Of Murder" was originally released on cassette, in April 1998, on the short-lived Italian label, Soffitta Macabra, which was co-run by Marco "Depla" Deplano [Wertham, Foresta Di Ferro, etc.] and Pino; The hand-numbered edition of 100 copies has long been a rarity; This cassette was a major entry in the evolving world of true crime subject matter, which Slogun was already immersed in, and it was also the last cassette released by Slogun prior to a notable switch-over to the compact disc medium; Like the first five re-issue CDs in the set, the audio for this re-mastered version was expertly prepared in Lille, France, by Jerome Nougaillon, while John Balistreri's bold graphic design follows the standard that he created for the ongoing series. This CD is packaged in a jewel box with a four-panel color and black and white booklet; True Crime Electronics - FTW. Released in 2008.