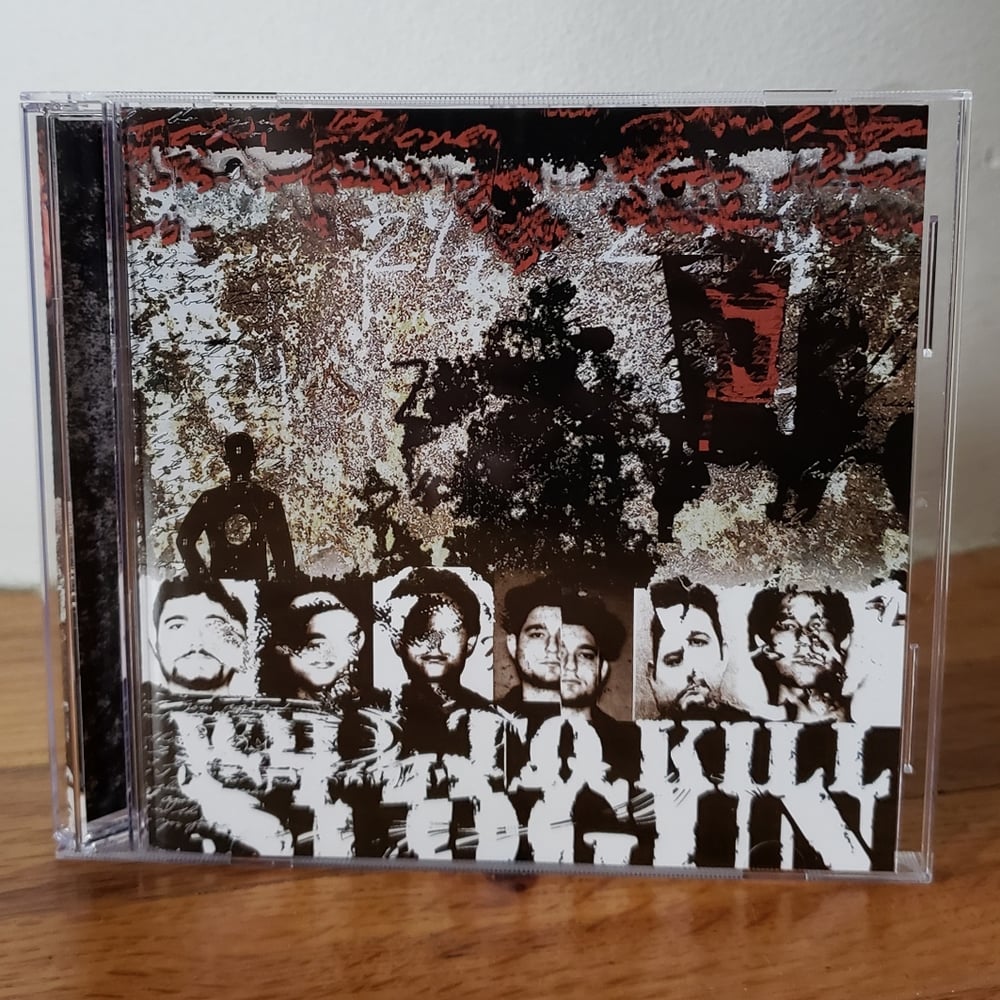 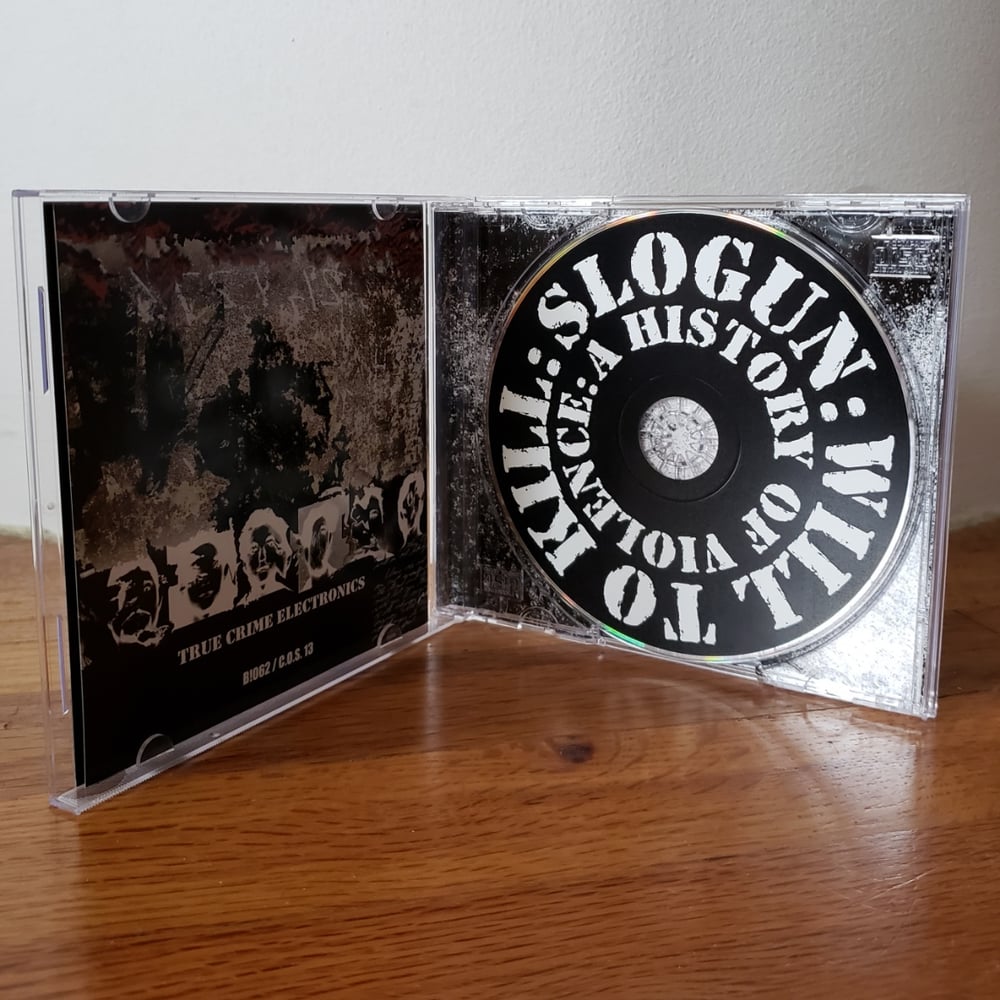 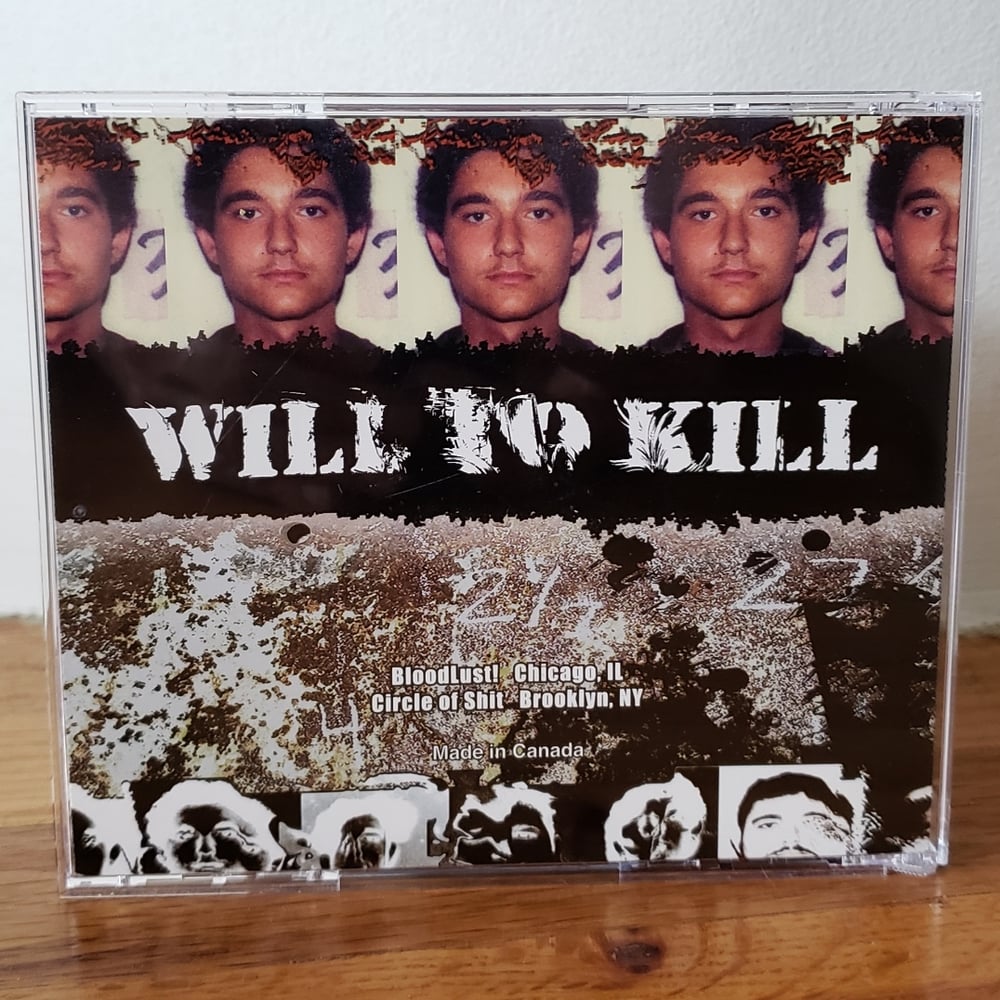 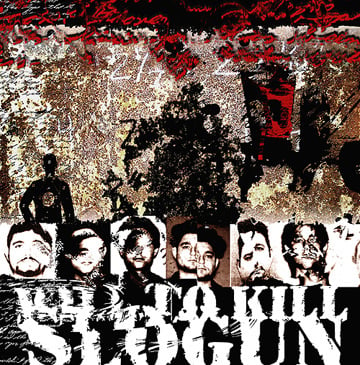 "Will To Kill" is the second release in the recently launched"History of Violence" re-issue campaign, and it quickly follows on the heels of "Sacrifice Unto Me" (B!059/COS 12). "Will To Kill" was originally co-released by BloodLust! and Circle of Shit (B!023/COS 02), in August 1996, as a C-60, in an edition of 100 copies that quickly sold out. The cassettes were housed in black hard shell VHS cases, and the first 25 copies included packets of human blood, hair, and teeth. Like the last CD, the audio for this re-mastered version was prepared in Lille, France, by Jerome Nougaillon, while John Balistreri's graphic design follows the standard that he created for the complete re-issue series. True Crime Electronics - FTW. Released in 2006.