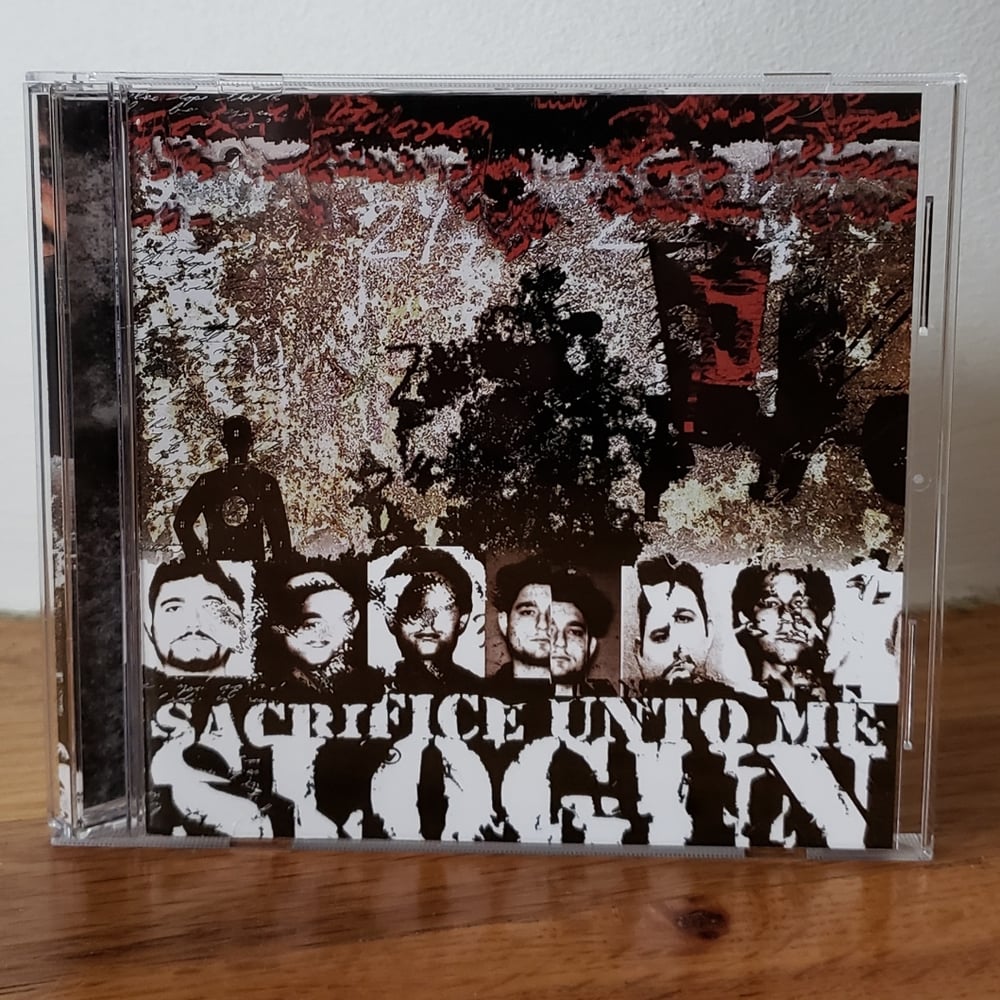 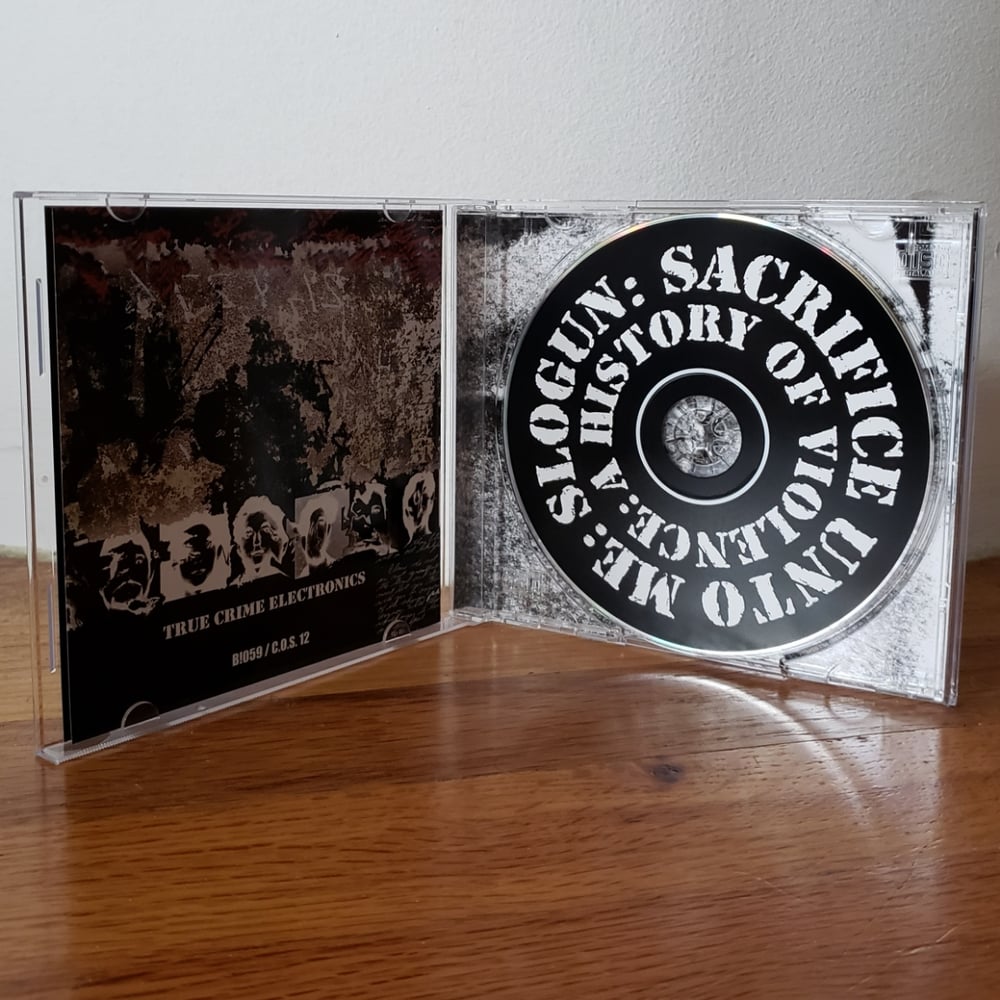 This release inaugurates the long-discussed "History of Violence" re-issue campaign by Slogun and BloodLust!; This CD was originally released on cassette in 1996, in two editions, by Circle of Shit and BloodLust!; The audio for this re-mastered CD version was carefully prepared in Lille, France, by Jerome Nougaillon, and John Balistreri's distinctive graphic design sets the standard for the rest of the re-issue campaign; This CD is packaged in a jewel box with a four-panel color, and black and white, booklet; True Crime electronics - FTW; Released in 2006.