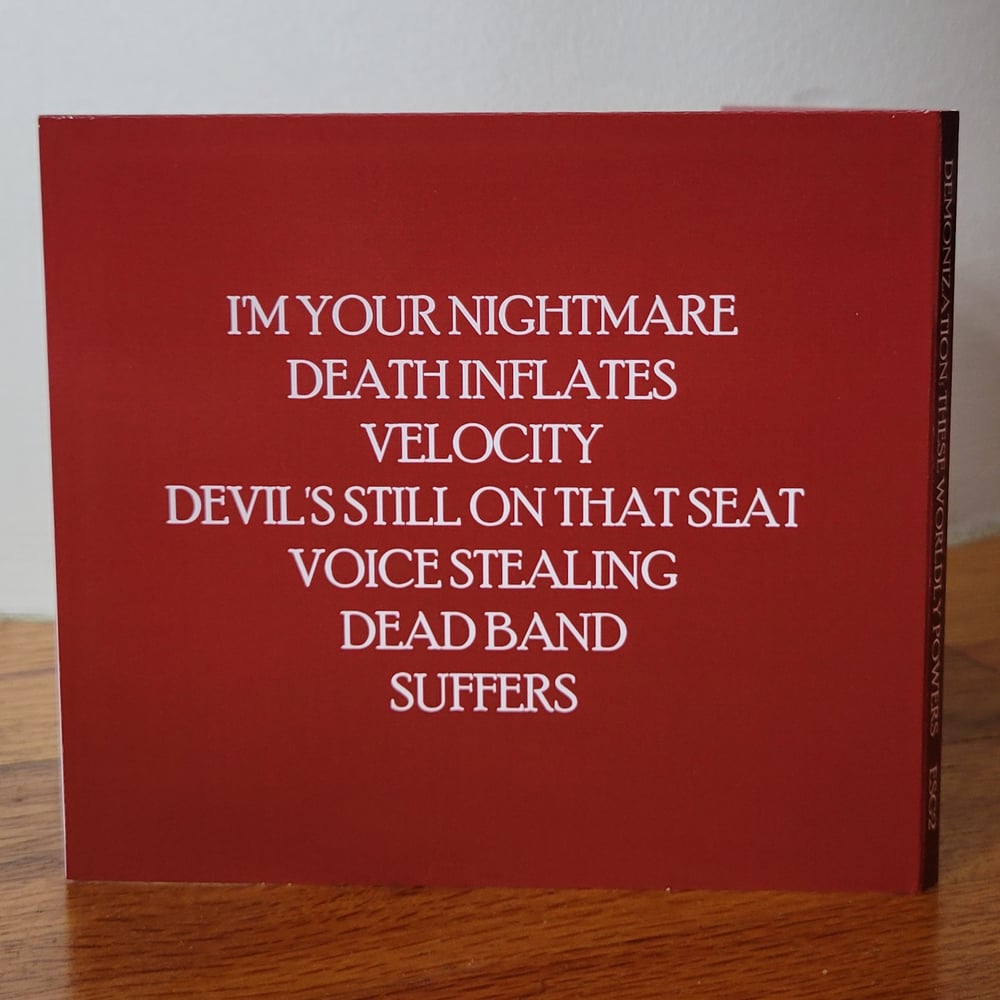 CD version of our second album, packaged in a four-panel digipak. Includes select art elements from the LP version, presented in a new color orientation.