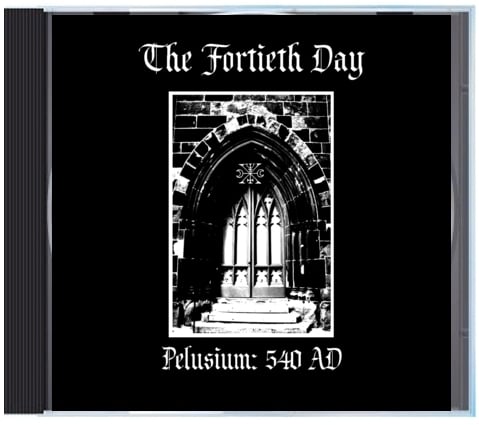 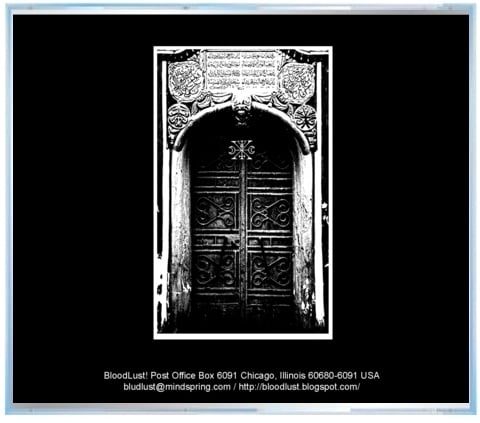 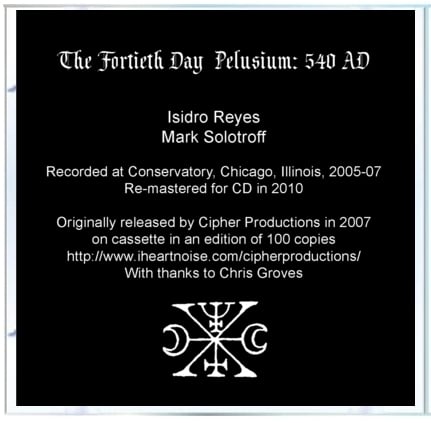 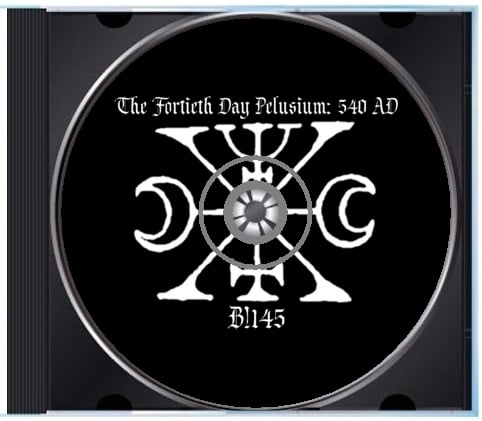 This CD contains the remastered, 58-minute-long version of the "Pelusium: 540 AD" recordings, previously released in 2007 on cassette by Cipher Productions [Australia], in a handsome limited edition of 100 copies. Drawn from the last of the first wave [2005-2007] of recording sessions made by Reyes and Solotroff, this release sees the duo delving deeper into a heavier drone mode, allowing thick walls of bass and guitar noise to envelop the mix, creating a contrast for the occasional loop, melody, or slothful beat to rise to the surface. These recordings were re-mastered for the digital platform but allowing for true cassette saturation to work its magic. These are professionally duplicated CDs, with single panel, double-sided inserts, featuring black and white artwork; in jewel boxes with shrinkwrap; released in 2010.