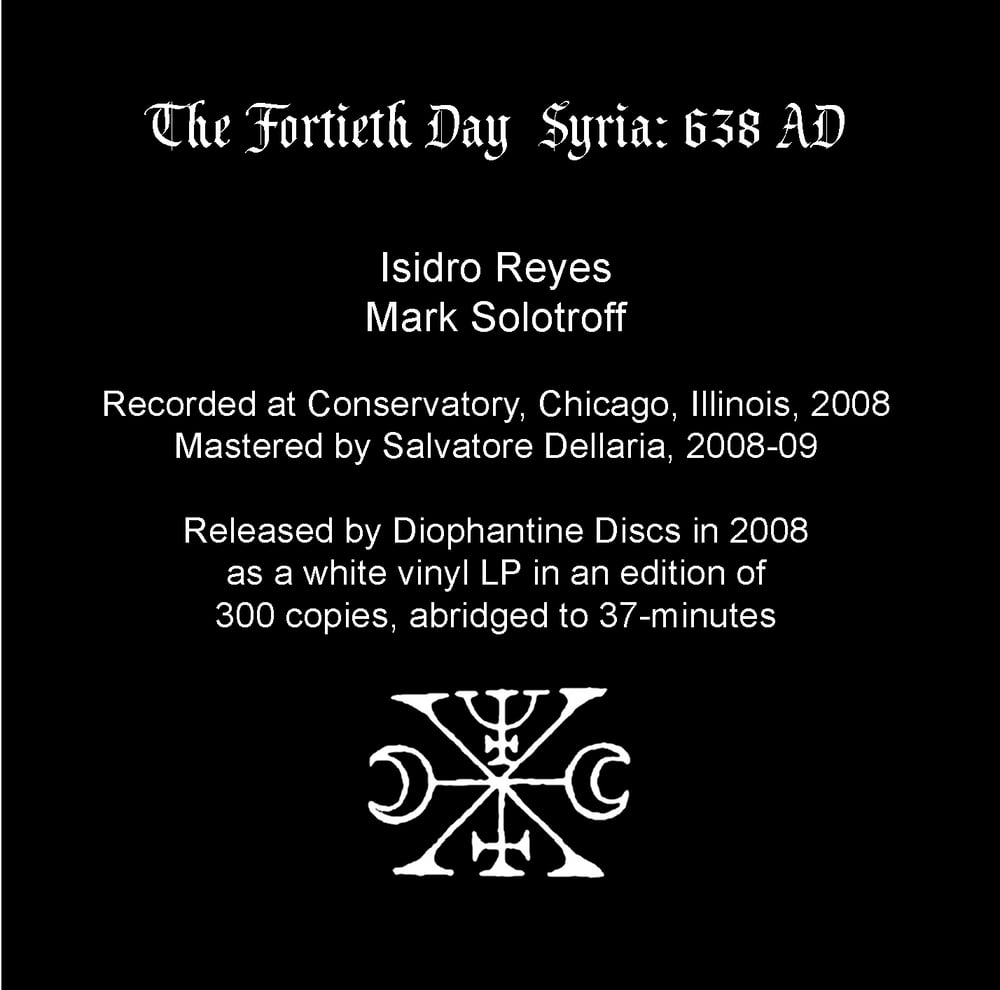 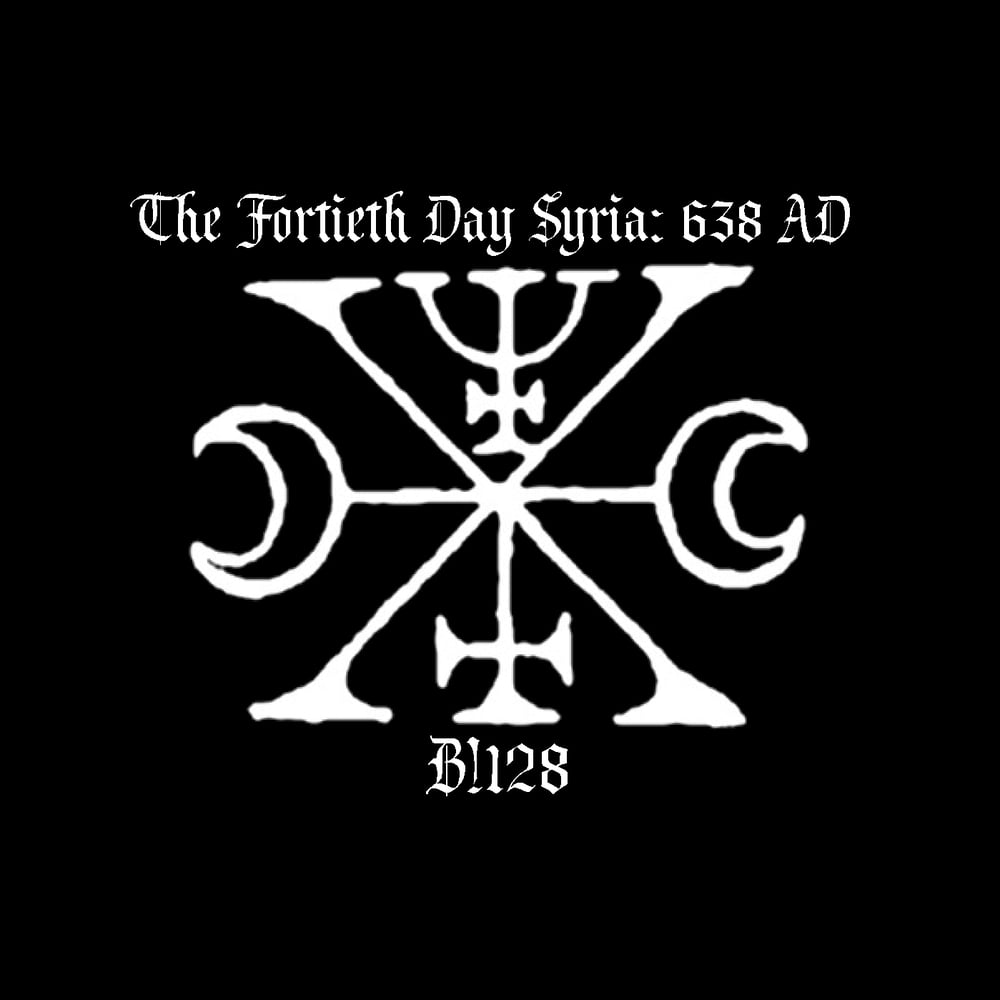 This CD contains the remastered, 61-minute-long version of the complete recordings from the "Syria: 638 AD" sessions. Diophantine Discs previously released an abridged version of these recordings [approximately 36-minutes in length] as a deluxe, white vinyl LP, housed in a black and silver, screen-printed, die-cut sleeve, limited to 300 copies.

For "Syria: 638 AD," the duo took a different approach than on their previous releases, channeling their shifting and disorienting psychedelic and blackened noise into sustained walls of bass-heavy sound, knowing that the material would be pressed into deep vinyl grooves. Not unlike Solotroff's six-hour-long 1996 collaboration with Sshe Retina Stimulants, "Excellent Manipulation of Distorted Tape Death" [re-visited on two related BloodLust! CDs in 2008], which has been re-evaluated by some noise fans as a direct precursor to the militantly static harsh noise walls [HNW] subgenre, the "Syria: 638 AD" sessions saw the duo take full advantage of available bass frequencies, creating monumentally glacial sweeps of low end, highlighted by analog synth sequences and distorted guitar washes that slowly surface in the mix.