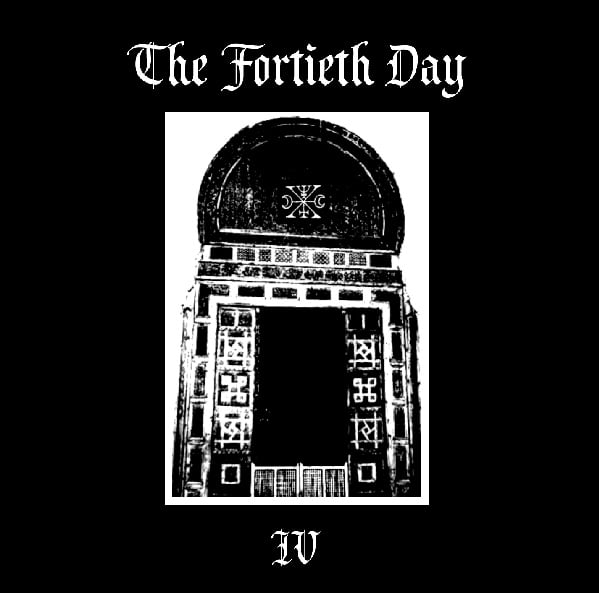 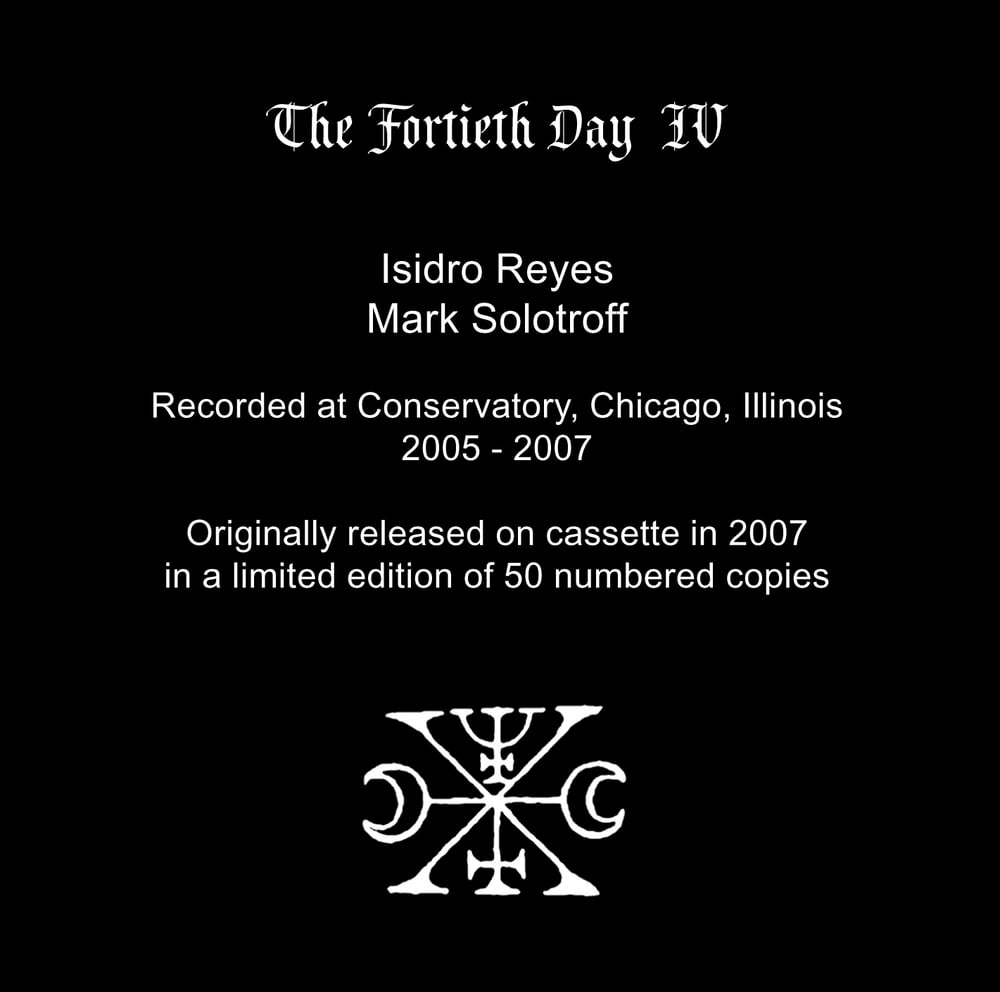 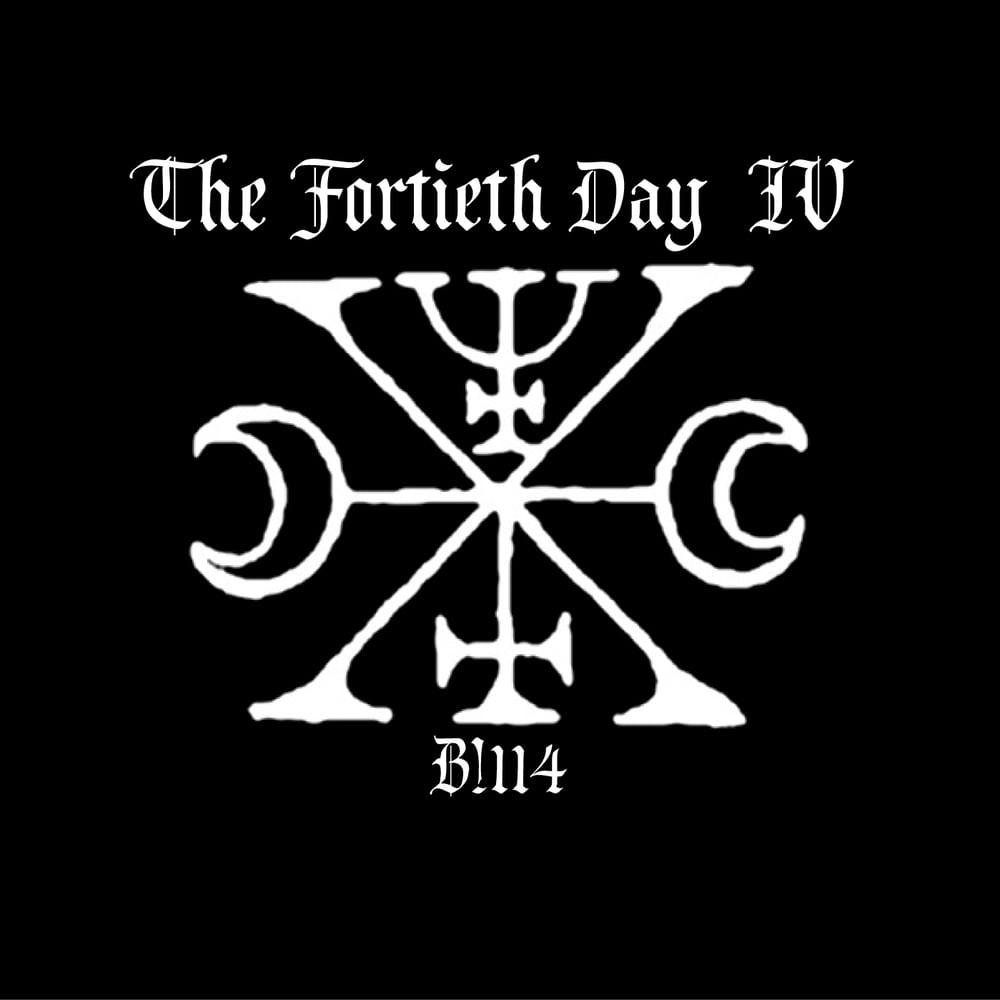 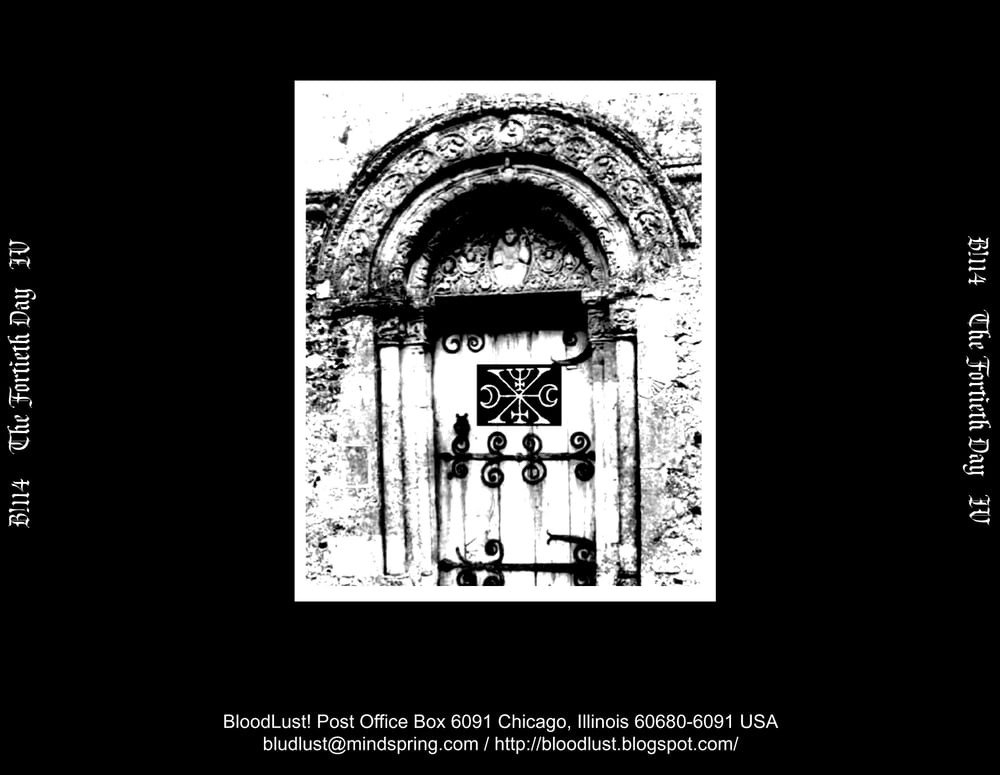 CD edition of out-of-print cassette, originally released in a numbered edition of 50 copies in 2007; The Fortieth Day is the duo of Isidro Reyes and Mark Solotroff, both key players in the power-electronics outfit BLOODYMINDED, a unit known for its confrontational live shows. Here, Solotroff and Reyes show off their kinder, gentler side, using guitar, bass, and synth to improvise "sustained, withering blasts of high-pitched noise that are as distinct from one another as spotlights sweeping across the night sky; jackhammer clatter, jet-engine whines, and forlorn keyboard melodies dart in and out of those huge sounds with the grace and impunity of plovers picking a crocodile's teeth" [Bill Meyer, Chicago Reader]. Professionally duplicated CD, single panel, double-sided insert; black and white artwork; in jewel box with shrinkwrap; Released in 2008.